Zombie Run – Revenge of the Zombie is a 2D Top-Down-Action-fighting game in which the player chases survivors as the zombie mailman Frank. The player gets the opportunity to prove his reaction skills, collect points and rank up on the global highscore. Zombie Run was awarded the second place in the 18th german multi-media-award mb21…

END_OF_DOCUMENT_TOKEN_TO_BE_REPLACED 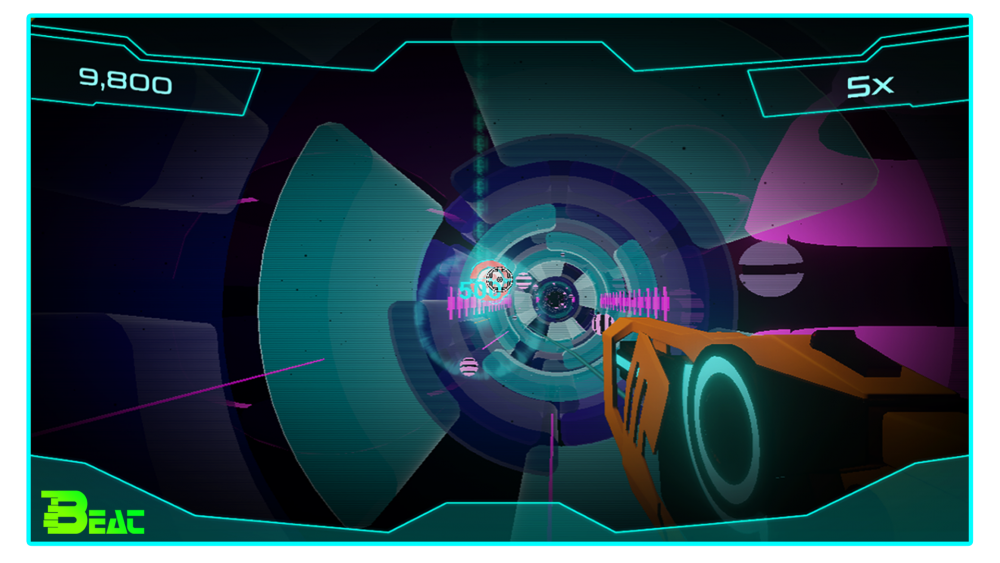 Beats is a challenging first person-rhythmic-railshooter experience, in which the player moves through an abstract and futuristic environment. The environment dynamically changes to the music and encourages him/her, to shoot accurate to reach the highscore. Pool Party Arena is a Local Multiplayer, in which 4 Friends can fight each other in an exciting Water Bomb Battle. It features four unique Characters: Malva, Jay, Lester and Scratch. Every one of the Pool Party Teens has a unique personality and is fully voiced.