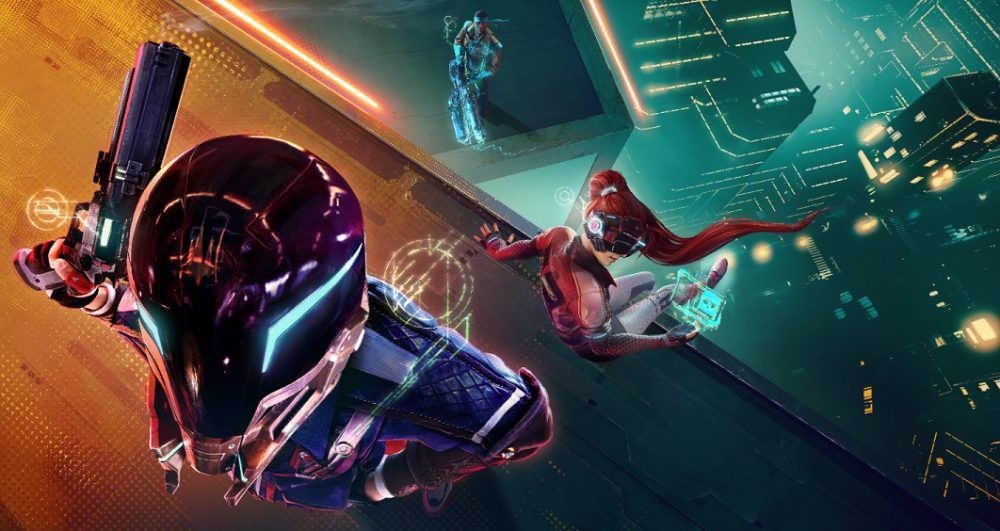 HyperScape is a multiplayer shooter bringing Battle Royale to an urban environment: The virtual city of Neo Arcadia where up to 100 players will face off in a battle for dominance – whether solo or as part of a three-player squad. 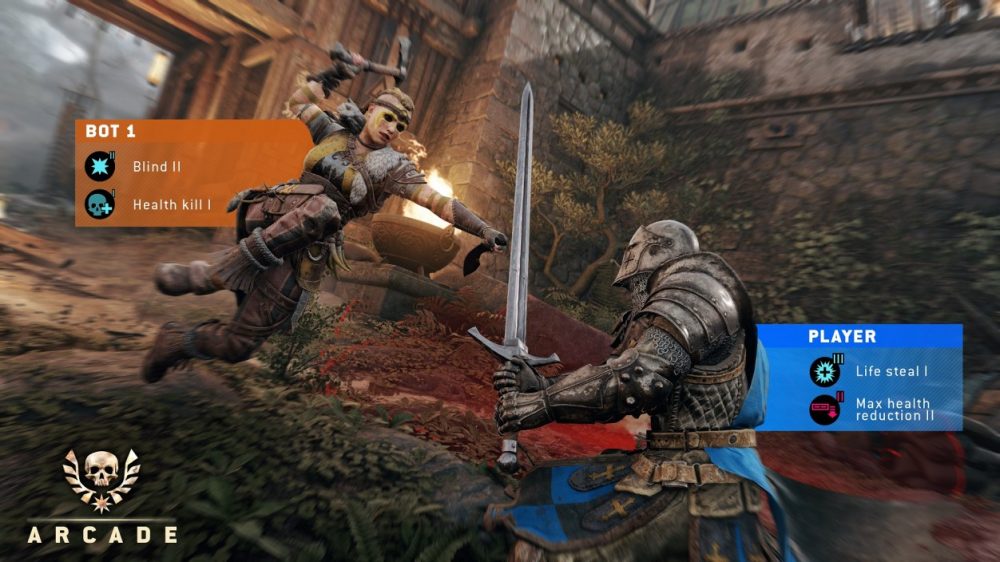 The Arcade Mode focuses on micro-stories within the larger war, and each quest plays out differently. Players start out by selecting a Quest of varying difficulty that corresponds to their own gear score. Once they pick a quest, they’ll jump into individual combat chapters of increasing difficulty, either solo or in co-op. What truly changes the experience…

END_OF_DOCUMENT_TOKEN_TO_BE_REPLACED 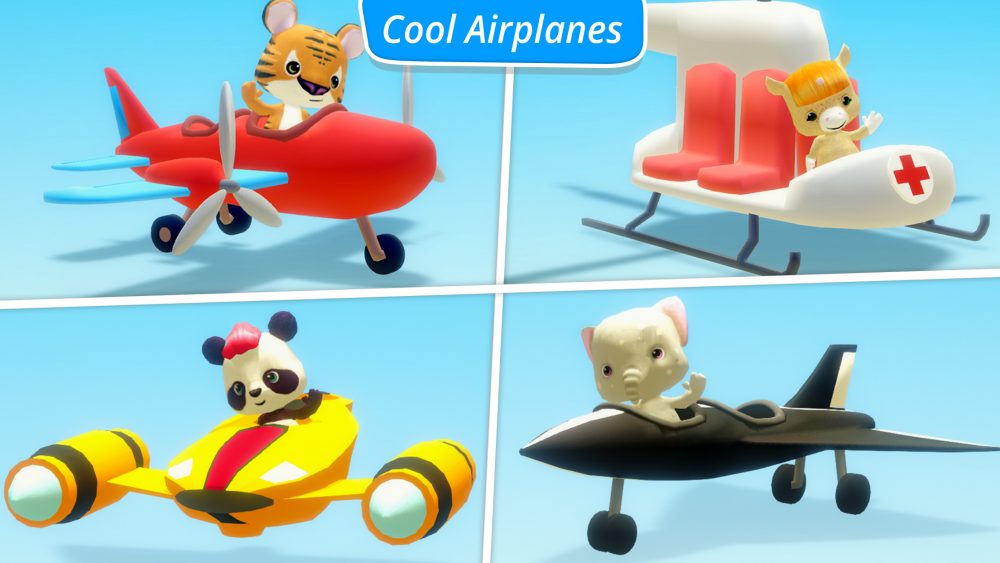 McPanda: Super Pilot is an arcade, flight game where the player completes various types of quests in a semi open world environment. During the development, I was mainly responsible for profiling and performance optimization. The game is available on mobile platforms and was created with Unity.